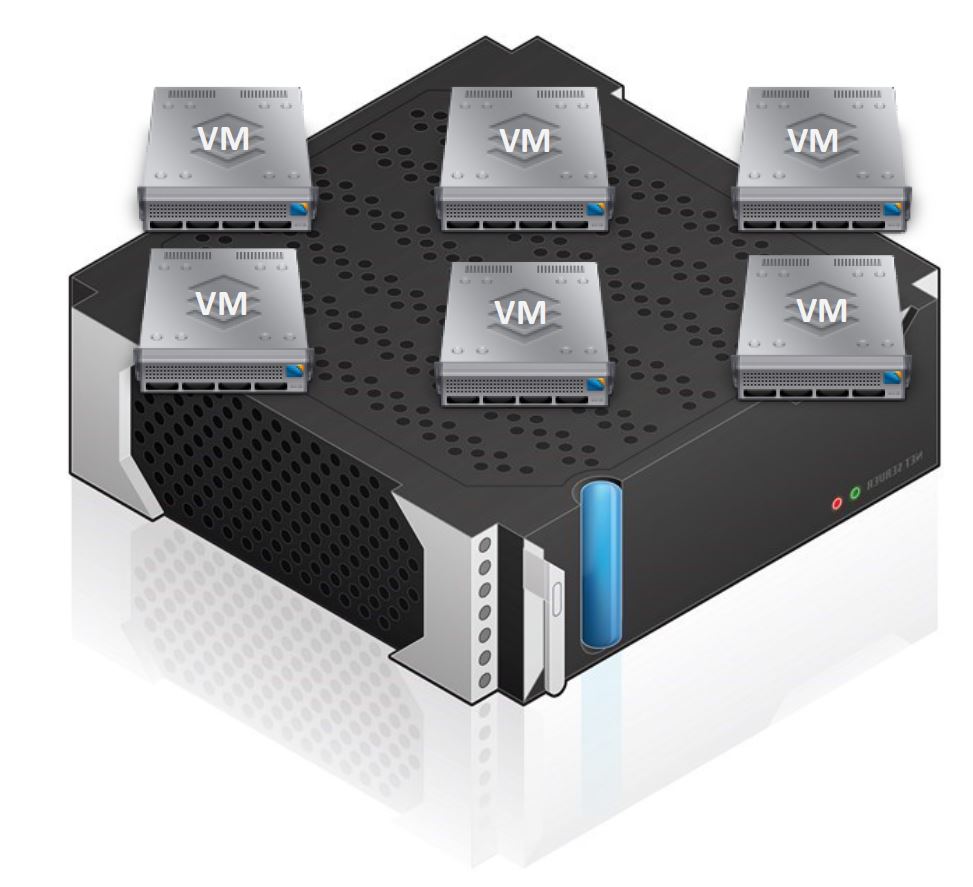 Virtual server is created by dividing a physical (Dedicated) server to several smaller virtual servers, each of them acts as a physical server in any aspect. 'Virtual Server' as term, is often used when talking about Websites HOSTING and sometimes referred also as 'virtual machine'.

VPS (Virtual Private Server) is sharing the same environment and is interconnected with one another. In any aspect of functionality, VPS is equivalent to work on a physical machine that adjusted to the customer needs. VPS offers exactly the same privacy as if you are working on your private computer at home.

The benefits of VPS is reflected in the form of work that allows continuous work of several users on a same computer simultaneously. VPS is saving you the need of buying hardware and eventually - saving you money.

Many web hosting companies use VPS for their customers because VPS does not use all the resources of the host (physical) computer and allows them to offer cost-effective solution for customers. These servers can also be used as Dedicated Server that is operated by a single user. Since hosting companies have begun using VPS instead of a single physical server to each customer separately, the cost of website hosting become affordable and much lower.

Under normal circumstances, many sites can be hosted on one physical server that divided to smaller virtual servers. However, in cases of excessive use of resources by one or more of the virtual servers, it can cause to slowness browsing to the website, a dedicated server is probably the best solution to handle the excessive needs of the web traffic.

Most people do not realize the great benefits of a virtual server. As mentioned above, a large number of people can work simultaneously on such a server while each of them configured as a user, to each one is allocated resources by his request, such as: hard disk capacity, the amount of RAM, the number of CPUs, bandwidth, the type of operating system and even the number of network cards needed, so everyone basically using the same physical memory, the same physical hard drive and the same physical processors at the same time, according the "slice" that they paid.

By working on VPS, you can increase your resources at any time, even while working. For example, if the customer needs to increase the volume of traffic because he started a new promotional campaign, it can be done while working, without having to pay in advance, at the risk of financial loss if the campaign does not succeed, God forbid.

Another advantage of VPS, is the ease and speed with which you can duplicate the software side, This advantage reduces the downtime of your website in case of a sudden collapse and makes the accessibility of your website at any time for almost 100% uptime! 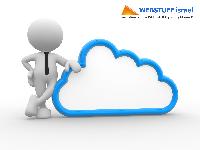 Web Hosting and the garage

Tags What is VPS?